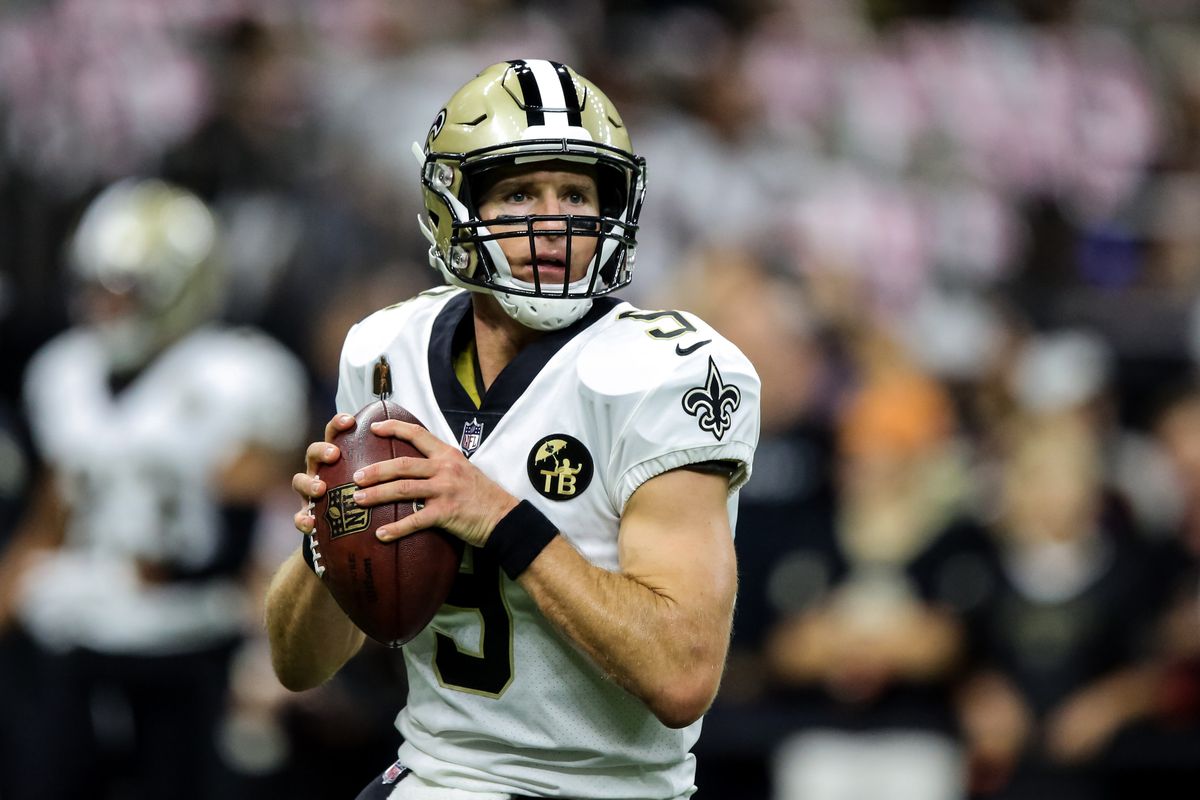 Drew Brees is the all-time NFL leader in passing yards and yet he never seems to come up in discussion of the greatest NFL QB's (which by now everyone agrees is Tom Brady).

Yes Brees is vastly underrated. I agree with that. But what's been circling in my head is the similarity to another great in another sport.

Kareem Abdul-Jabbar is the NBA's all-time leading scorer but you never hear his name come up when discussing the greatest of all-time. Heck some people don't even list Jabbar as the best center in NBA history (that would be Bill Russell).

Kareem, like Brees, probably doesn't get the historical credit he's due.

Back to Brees for a moment - my favorite stat of Brees is the fact that he's had five 5,000 yard passing seasons. All of the other QB's in NFL history have combined for just four.