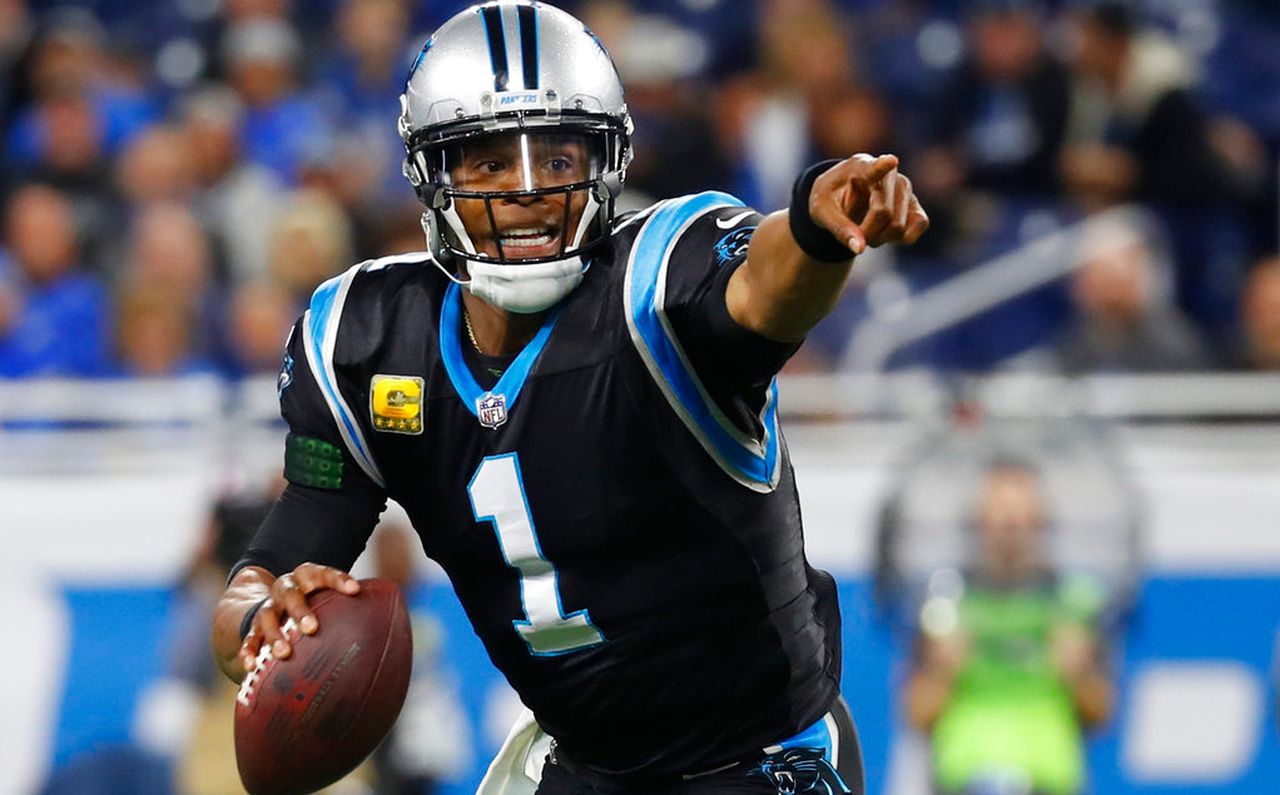 A number of people have asked me what I think about the Patriots signing Cam Newton. The truth is - I'm not sure. Yes I wanted to see what Jarrett Stidham could do as New England's starting QB but then again "In Bill We Trust."

This is a very low risk move by Bill Belichick and the Patriots. Newton is reportedly signed to a veteran's minimum contract. If he works out then the Patriots have cap space next year to re-sign the QB. If not then if Newton has to be cut and released, for whatever reason, there will be little roster or cap impact.

You wonder will Cam be able to pick up the Pats offense in such a short time-frame? In comparison Tom Brady has had a couple of months now to get to know Tampa's offense. Also, unlike Brady, Newton has some physical issues namely shoulder and foot injuries from which he's returning. Nobody is 100% sure how game-shape healthy Newton really is.

Bill Belichick likes competition at all positions if possible. Now he has a legitimate competition at the QB position. Josh McDaniels can feel comfortable designing an offense that highlights the skills of both Stidham and Newton. It will be interesting to watch the competition unfold.

Just hope Cam Newton is not still a vegan.