The Coming Disruption to College 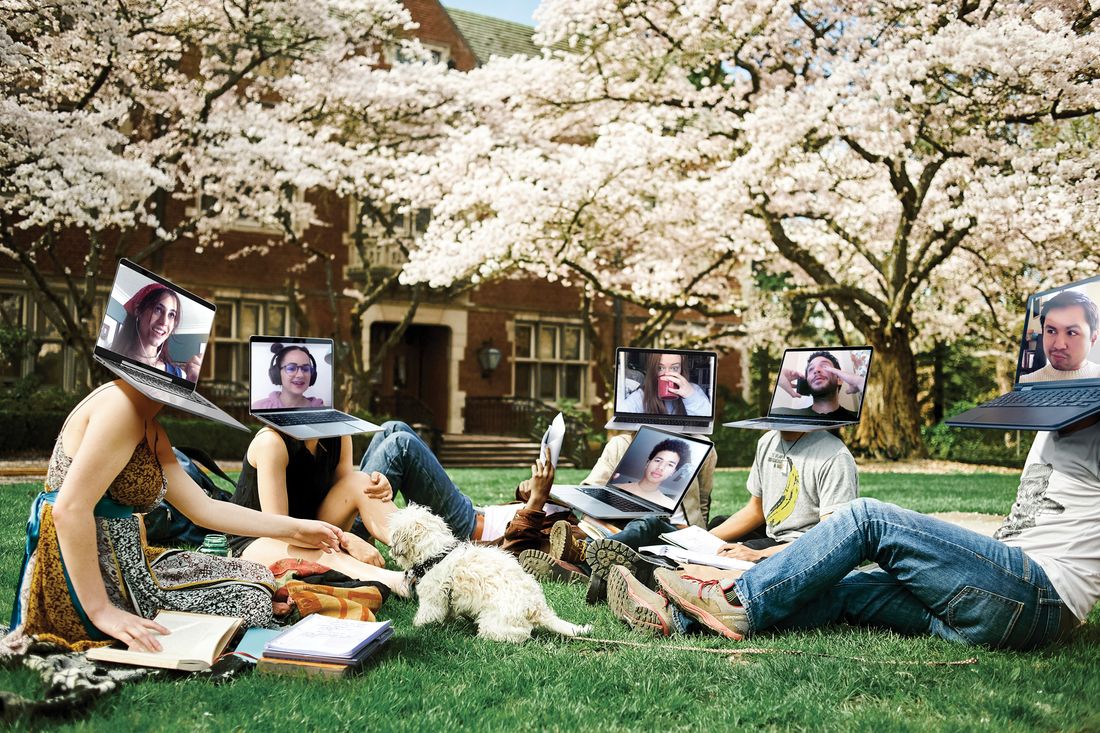 Interesting article forecasting the future of colleges and universities. I disagree with the last part of the article but many good points were raised.

However, I think two potential outcomes may have been overlooked.

Personally I would not be surprised to see many colleges and universities "go out of business" and be converted to condos / office space. Think Thornton Melon in Back to School. There would be a certain something for adults to live on the old college campus. Maybe even have intramural sports.

Is it also not inconceivable that many States facing large budget deficits would consider selling their State Universities. I've already seen some people say that New York should sell all of the SUNY campuses and get out of the college business altogether. Historically State Universities were the cost effective option for many students but with many "name" universities being forced into lower cost distance learning that could spell the death of "commuter schools." The justification for States to be in the college business may have just evaporated over months of lock-down.

I also can't help but keep thinking about this quote from Naval Ravikant on education, "If the primary purpose of school was education, the Internet should obsolete it. But school is mainly about credentialing." Not as many will be willing to go into life-long debt anymore for those credentials - especially liberal arts credentials.

One thing is for certain - college education just changed forever. There's no going back to the pre-Wuhan Virus days.

Posted by chris at 12:30 PM
Email ThisBlogThis!Share to TwitterShare to FacebookShare to Pinterest
Labels: Back to School, college, Internet, Naval Ravikant, Wuhan Virus