My first reaction was "this is crap". So I checked IMDB and there really is a remake in the works. With the Coen brothers writing, directing and producing. With Jeff Bridges in the Rooster Cogburn role and Matt Damon taking on the role that Glenn Campbell had in the original.

Now I'm conflicted. On one hand True Grit is an American classic. You don't mess with those. On the other hand - the Coen brothers don't make crappy movies (well maybe a couple).

I'll hold out judgment till after I see it. And I will go to see it. 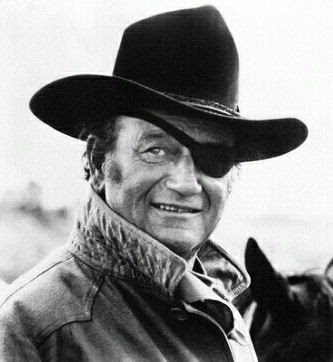