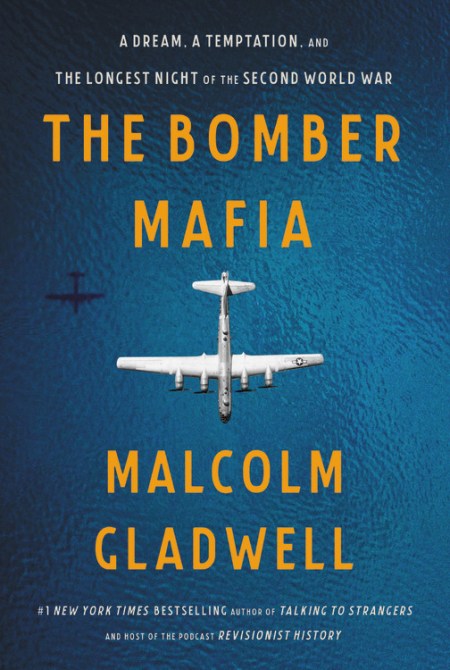 The Bomber Mafia was an enjoyable quick read by Malcolm Gladwell - the name of the book implies the story was about the American military men who advocated long-range heavy bombers as the future of warfare. The book did go through the history of the "bomber mafia" (which started off as a derogatory term but was embraced by the airmen) but the real story the book tells is of the fire bombing of Tokyo in World War II and the events that led to it.

The book parallels the careers of General Haywood S. Hansell and General Curtis LeMay. Hansell is admired by Gladwell while LeMay clearly is not. Gladwell tries to remain objective but cannot hide his disdain of the death and destruction that rained down on the population centers of Japan under LeMay. The fire-bombing of Tokyo and the estimated 100,000 deaths that resulted clearly bothers him.

Sorry Malcolm but war is hell.

I kept thinking about how amusing a debate between Gladwell and Victor Davis Hanson (who is very pro Curtis LeMay) on the subject would be.

I enjoyed the read but doubt if I'd pick the book up again to re-read.