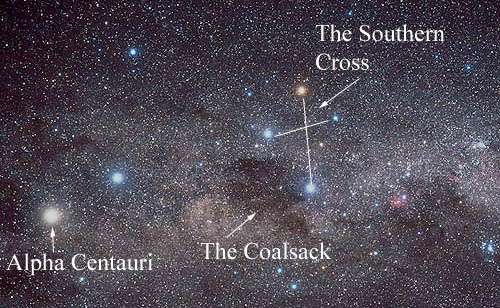 Scientific American has an article out The Hunt is on for Alpha Centauri's Planets. It's a look at the efforts being made to find livable exoplanets in our nearest star system neighbor.

Mankind has only recently sent a probe into interstellar space so I wouldn't look for apartments for rent in the system 4.5 light years away any time soon.

One detail in the article did peak my interest though.

I know such a channel would be boring to most but a niche market exists for this live-streaming content. It would make great night background viewing and the channel could do box-in-box advertising like they do during soccer games. During the day the Discovery Channel could offer up on demand physics and astronomy based programs and lectures from the universities involved in the cooperative. There would be almost no cost to the Discovery Channel for this content.