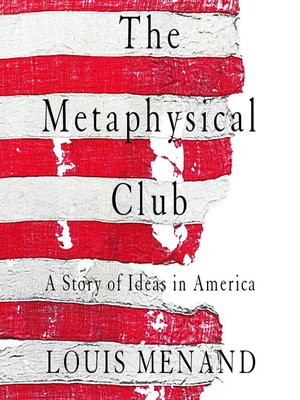 "The dependency runs in both directions, for the South had no real industrial base of its own: there were more cotton spindles in Lowell, Massachusetts, in 1860 than in all eleven of the states that eventually made up the Confederacy combined." - Louis Menand The Metaphysical Club

Brings to mind the Sun Tzu quote - "Every battle is won before it is ever fought."

The lack of an industrial base doomed the Confederacy from the start.

EDIT: I should note that I'm not somehow making the case for how the Confederacy blew it. What came to mind after reading that nugget is how America is at a similar disadvantage today due to our lack of chip manufacturing plants.

Posted by chris at 8:00 AM
Email ThisBlogThis!Share to TwitterShare to FacebookShare to Pinterest
Labels: Books, Civil War, The Metaphysical Club