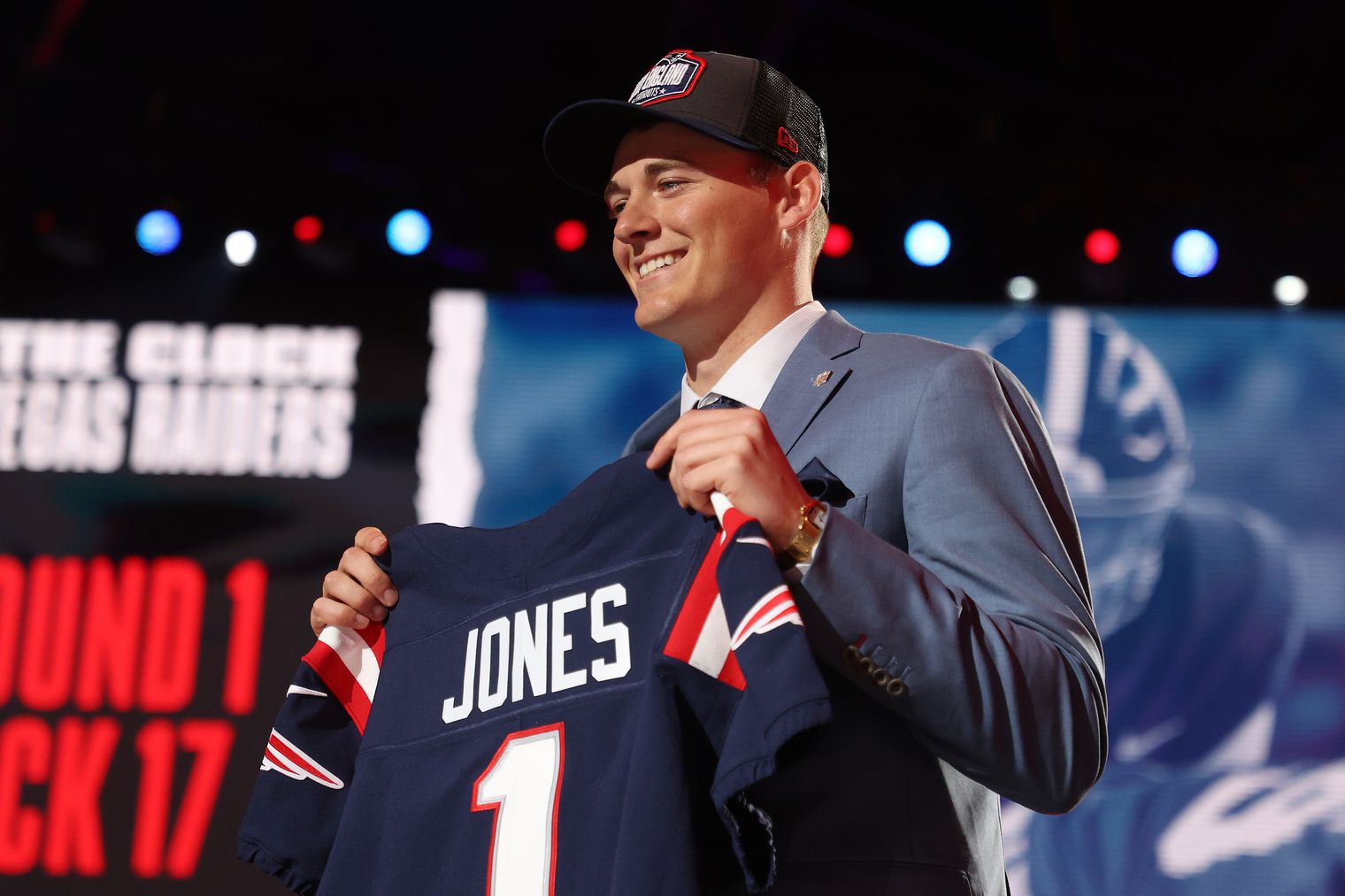 Carolina Panthers defensive end Brian Burns caused some controversy this week when he was quoted as saying, "I wish my fellow D-end bothers happy hunting." He, of course, was referring to "hunting" Patriots QB Mac Jones (who Burns felt got away with a dirty play against him).

This is the proverbial tempest in a teacup but I'd be amused if offensive linemen for any Panthers opponents started saying, "Mac Jones says hello" after any pancake block of Brian Burns. This would have a strategic advantage for the Panthers opponents because you know such a comment would throw Burns off his game.

And it would make me laugh.