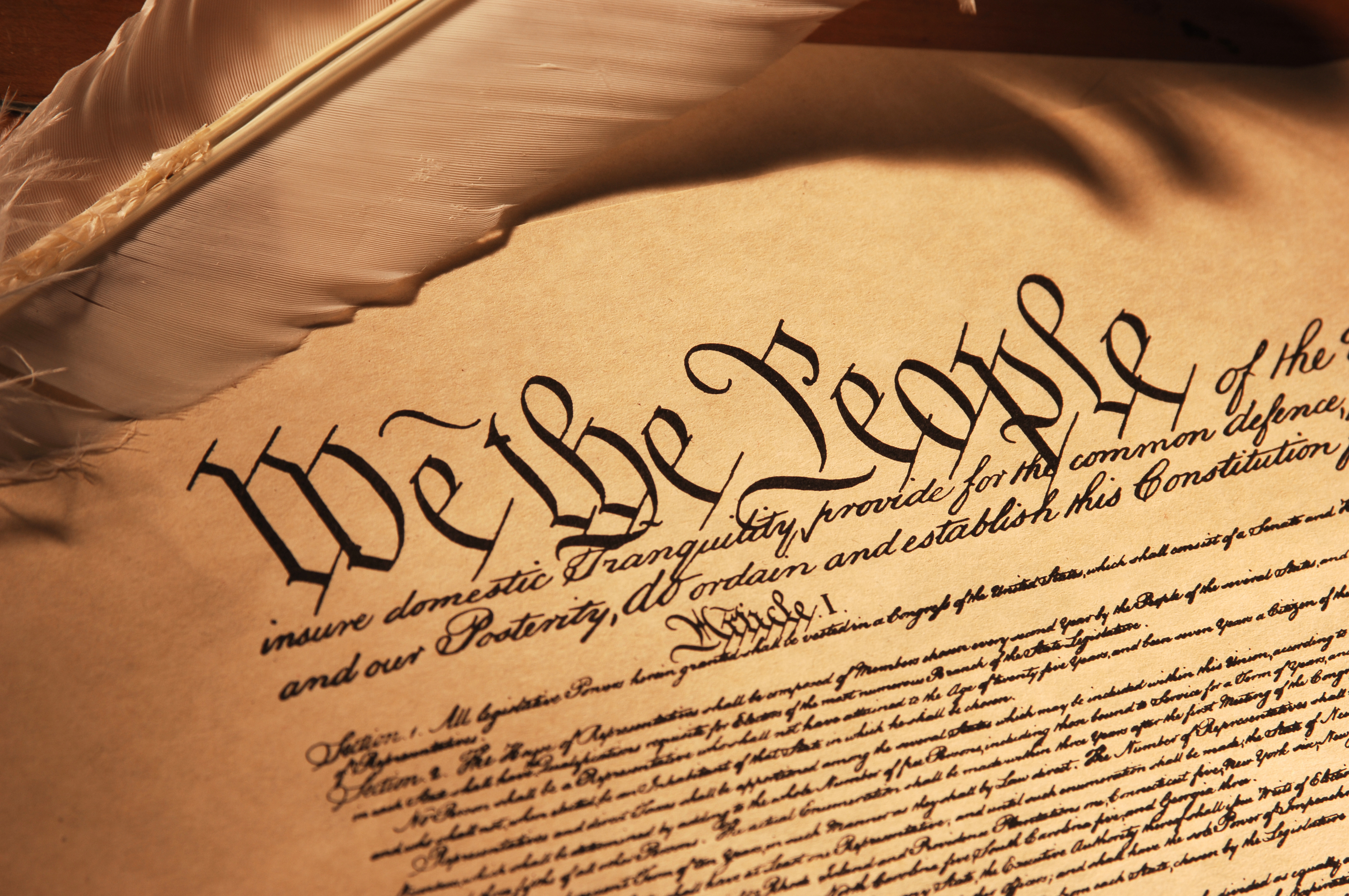 One of the privately owned copies of the US Constitution goes up for auction tonight and Web3 enthusiasts have banded together to buy it.

Of the 13 original copies of the US Constitution there are only 2 that are privately held and this group has raised over $40 million for the task of buying the one up for auction tonight. And I really think they're going to do it!  This will be a huge public relations win for cryptocurrency in general and for Web3 as well.

The symbolism is off the charts.

EDIT: The DAO just lost out as the winning bid was $43.2 from a private collector.

Posted by chris at 9:30 AM
Email ThisBlogThis!Share to TwitterShare to FacebookShare to Pinterest
Labels: Cool Stuff, Cryptocurrency, US Constitution, Web3