The Masters and Protest 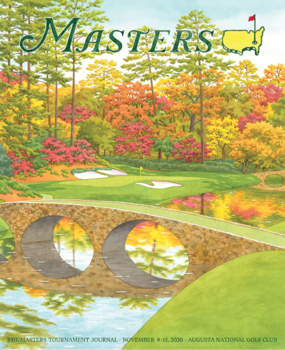 The Masters handled the woke mob better than anyone. Back when uber harpy Martha Burk threatened a protest and boycott of any advertiser who had commercials during the telecast of the 2003 Masters - they simply said, "Fine then we'll have no commercials." Golf fans loved it! And now - when's the last time you heard about Martha Burk?

The issue was about women members and quietly the club added Condi Rice as a member and the issue went away. Likewise I think quietly after this weekend you'll either see Rob Manfred forced to resign his membership in Augusta National or his membership will be rescinded.

People should have learned from the Masters' example.

Posted by chris at 8:45 AM
Email ThisBlogThis!Share to TwitterShare to FacebookShare to Pinterest
Labels: Martha Burk, Protest, The Masters