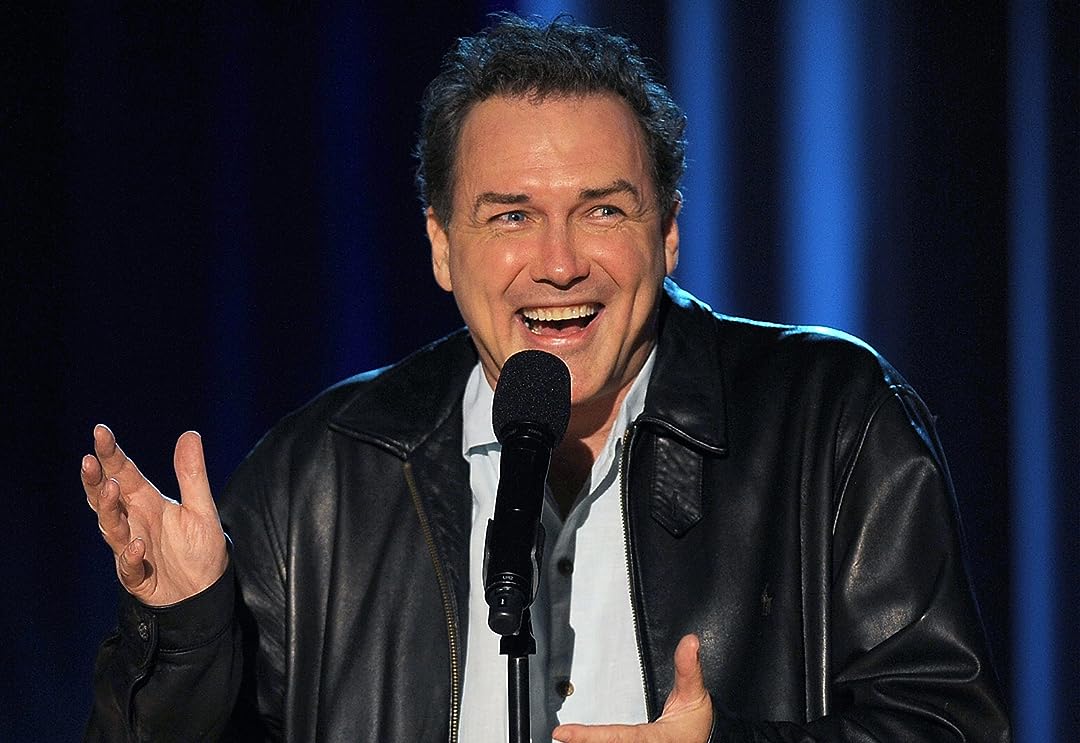 "Battling cancer for 9 years without telling anyone is the most Norm Macdonald shit ever." - Anthony Jeselnik

"I'm pretty sure, I'm not a doctor, but I'm pretty sure if you die, the cancer dies at the same time. That's not a loss. That's a draw." - Norm Macdonald

Norm Macdonald has passed away from cancer aged just 61 years. I was shocked by the news. As shocked as I was by the passing of Kobe Bryant.

Norm was a hilarious human being. Whether it be on SNL as host of Weekend Update (the best by far in the history of the show); his many late night show appearances (including his touching final appearance on Letterman); his stand-up; or just Norm being Norm. The world is a much less-funny place today.

Here's an interview Norm gave a few years ago that gives you a flavor of the man. And yes, battling cancer for 9 years without telling anyone is the most Norm Macdonald shit ever.

Posted by chris at 6:22 AM
Email ThisBlogThis!Share to TwitterShare to FacebookShare to Pinterest
Labels: Norm MacDonald