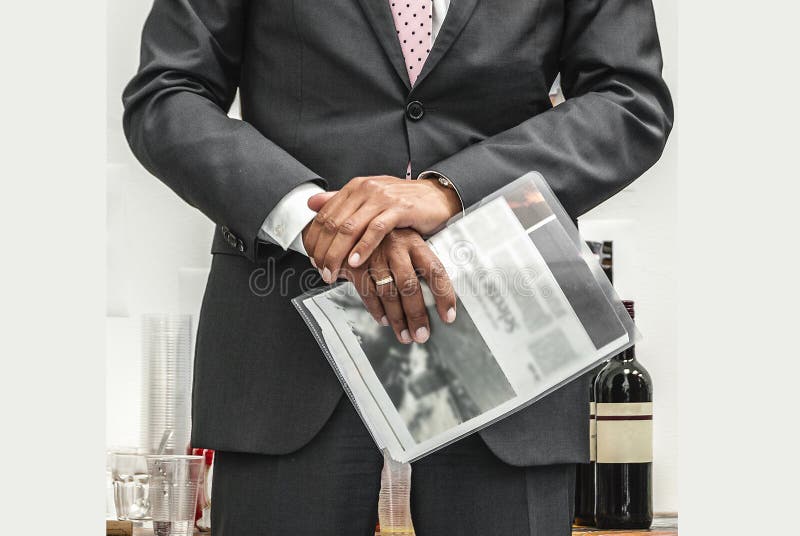 Most people have heard the compliment of saying that a person is "well rounded". What does that actually mean? If you took away the "well" and just called someone "rounded" - that doesn't seem like much of a compliment at all does it? If you said "Steve is a rounded guy" I would assume you were either calling him fat or dull in a polite way.

To round some thing out usually means to either grind down the sharp edges or filling in the gaps between those edges. Neither "grinding down" nor "filler" seem like positives when it comes to personality traits. Wouldn't it be better to keep some sharp edges? Sharp is almost always a positive. He's a sharp thinker or he's a sharp dresser. Much better than being a rounded thinker or a rounded dresser - don't you agree?Who would you rather handle your money - a sharp business man or a rounded business man?I for one think it best to follow the path of the roundless way.

Posted by chris at 7:30 AM
Email ThisBlogThis!Share to TwitterShare to FacebookShare to Pinterest
Labels: Language, The Roundless Way