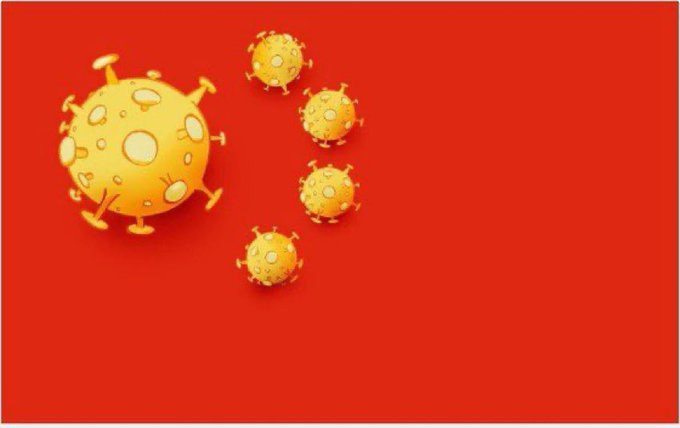 There's going to be a reckoning with China when this is all over. I'm not a big fan of boycotts but I would be in favor of requiring any goods where 50% of the item is manufactured in China having to be labeled as Made in China. Let the people decide.

Even if the item is much cheaper than a comparable item - I think many would opt for the item that wasn't Made in China.

And some name brand company's who have opted for having their goods manufactured in China may face a backlash. And I'm pretty sure their marketing people know this. That's why I'd give US based manufacturers a 1-year window to move their manufacturing (back to the USA would be optimal) or perhaps a 2-year window for electronics as long as a credible plan is in place.

I think one of the first steps once we are out of quarantine would be a Free Trade Agreement with Taiwan. That would be a shot across China's bow.

Posted by chris at 8:32 AM
Email ThisBlogThis!Share to TwitterShare to FacebookShare to Pinterest
Labels: China, Taiwan, Wuhan Virus