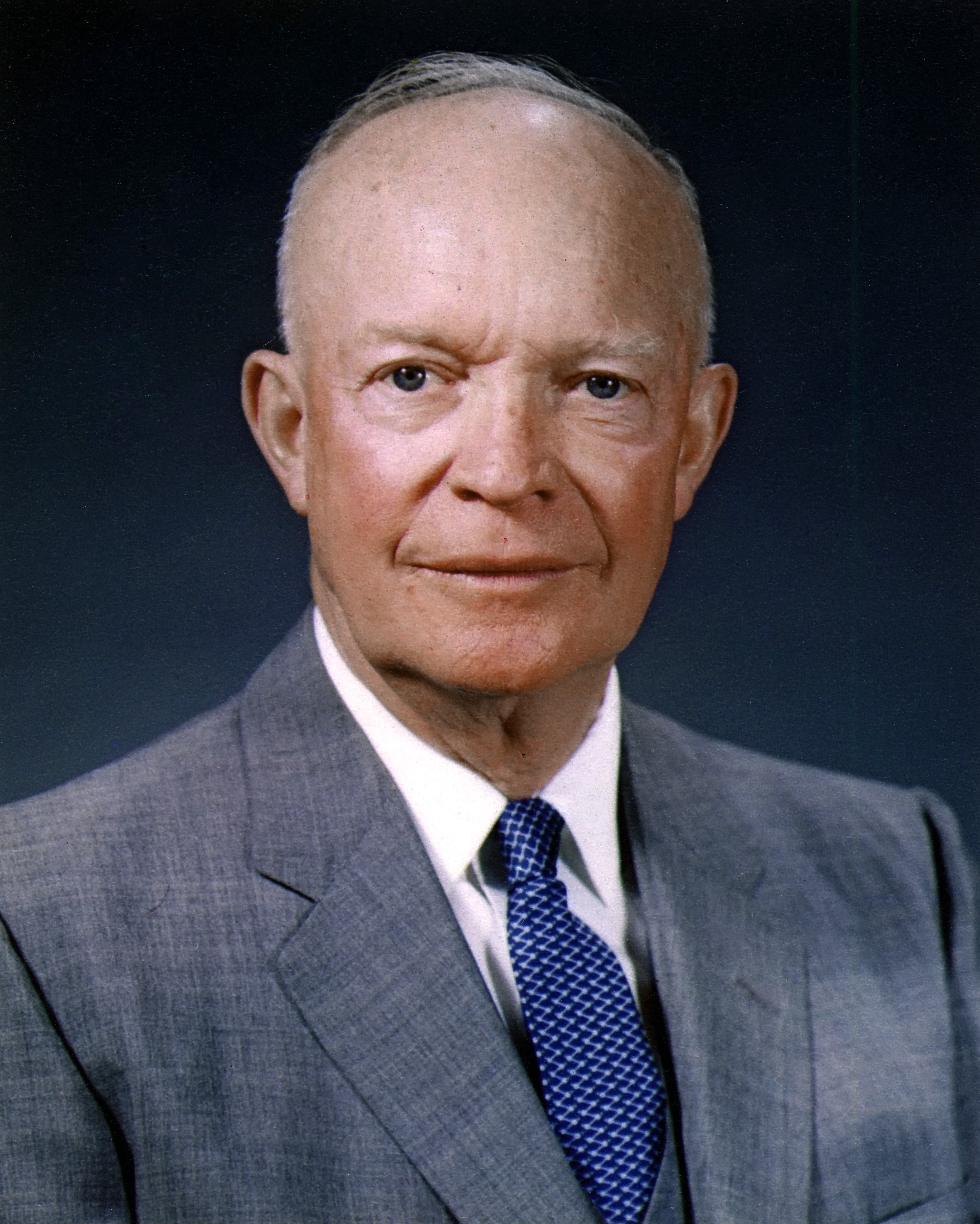 "...in holding scientific research and discovery in respect, as we should, we must also be alert to the equal and opposite danger that public policy could itself become captive of a scientific-technological elite." - President Dwight Eisenhower during his Farewell Address.

Ike's warning of a "military-industrial complex" is much more famous but given our current state of things - I think the above warning which was also in his Farewell Address may be more apt.

Dangers from "scientific-technological elite" may be among the top dangers facing this nation.

Posted by chris at 11:30 AM
Email ThisBlogThis!Share to TwitterShare to FacebookShare to Pinterest
Labels: Dwight Eisenhower, quotes