The Metric System and the USA 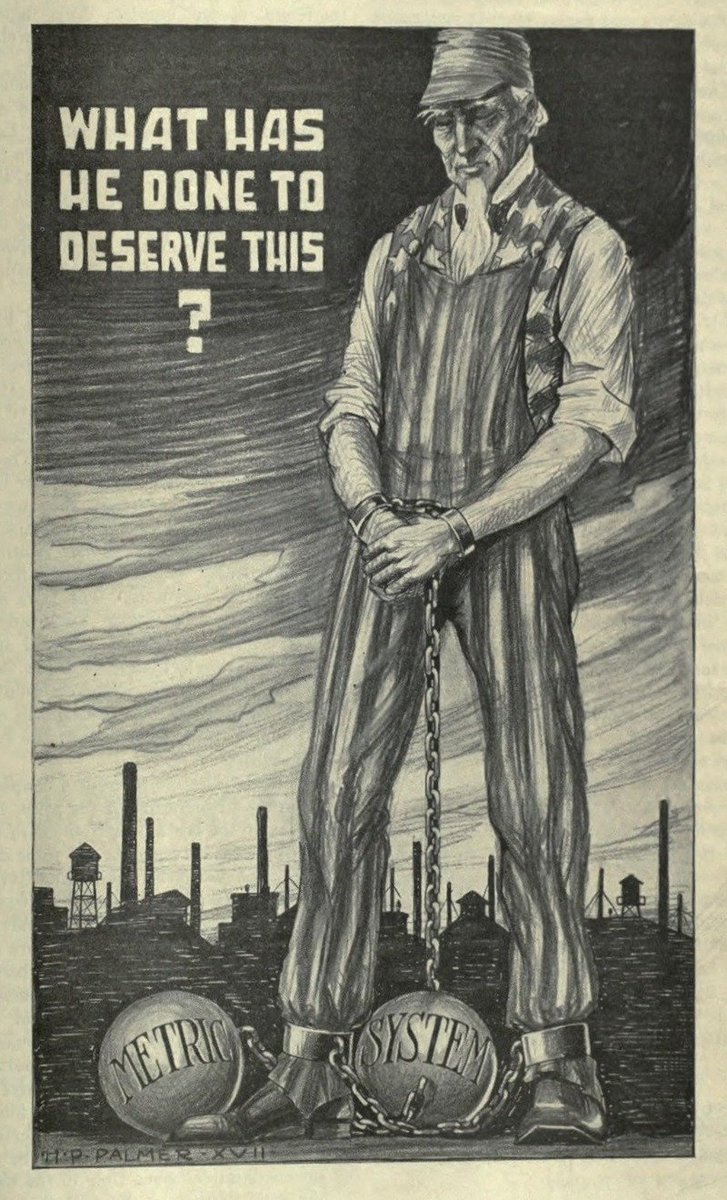 Opposition to the metric system remains strong in the US. Mostly due to the "Go Fuck Yourself" attitude of most Americans.

Nobody comes right out and says it but many Americans oppose legalizing marijuana because they are afraid that it is just a gateway drug to the metric system. All that grams of this and grams of that. I also believe that Pokemon Go died out as a fad in the US mainly because they were trying to force good law abiding citizens to participate by metric measurements. Hey Japan do we need to remind you that the Imperial System of Measurement won the War in the Pacific in World War II? Darn tootin'.And while we're at it - you can keep your Royale with Cheese! In America it's a Quarter Pounder with Cheese! USA! USA! USA!