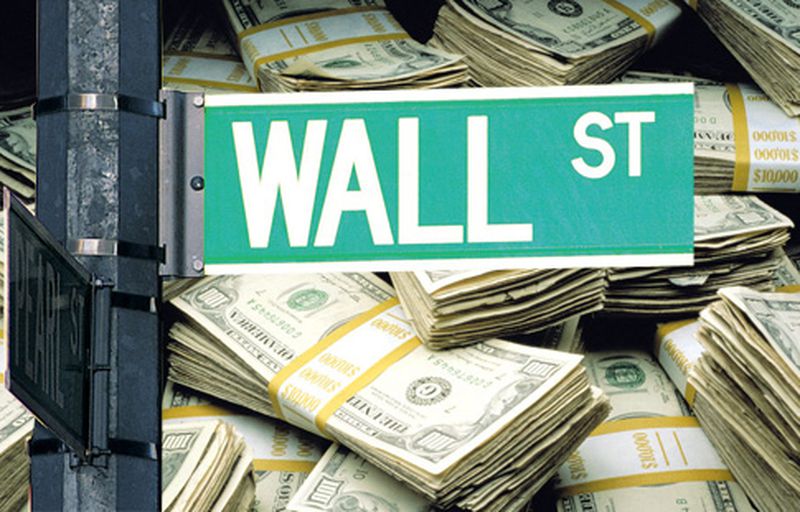 "The GameStop thing is a reminder that investing is not a study of finance. It's the study of how people behave with money, and sometimes those behaviors are incredible." - Morgan Housel

"A man always has two reasons for doing anything: a good reason and the real reason." - J.P. Morgan

"It's vampires all the way down." - Toxic

This thread does a great job explaining what was actually happening here. And it is clear that who is the "good guys" and who is the "bad guys" is simply a matter of perspective. My view is that perhaps they're all bad guys.

Matt Taibbi did a nice job explaining why Robinhood is one of the villains of the pandemic. And to a degree I agree with him. But on the flip side - people are going to Robinhood for conveniences they can't get elsewhere. Is that bad? Citadel pays Robinhood for the data and order flow so that they would have milliseconds to perhaps take positions on those trades. Is that bad or just the way trading has been done since the days of the Rothchilds?

The hedge fund managers like Melvin Capital Management who were shorting GameStop stock? They are clearly the victims of this situation but were they the bad guys who got what they deserved? I'm not a fan of short-selling in general but the argument of short-selling GameStop in particular is pretty logical. GameStop is a Blockbuster-type brick and mortar store operating in a Netflix-type world. And GameStop doesn't have the best of reputations among what would be their customer base (I can personally attest to this).

What about the Reddit users on WallStreetBets who manipulated GameStop's stock? Yes they really stuck it to those 'blood-sucking short sellers." But many of them also made fortunes while doing it. Like this one user who brags about turning a $50,000 position into $22 million. Am I supposed to be rooting for that guy?

It's a crazy situation and I think I have to agree with Toxic, "It's vampires all the way down."

Posted by chris at 9:21 AM
Email ThisBlogThis!Share to TwitterShare to FacebookShare to Pinterest
Labels: GameStop, Matt Taibbi, Reddit, Wall Street