The Real Dangers of Being James Bond 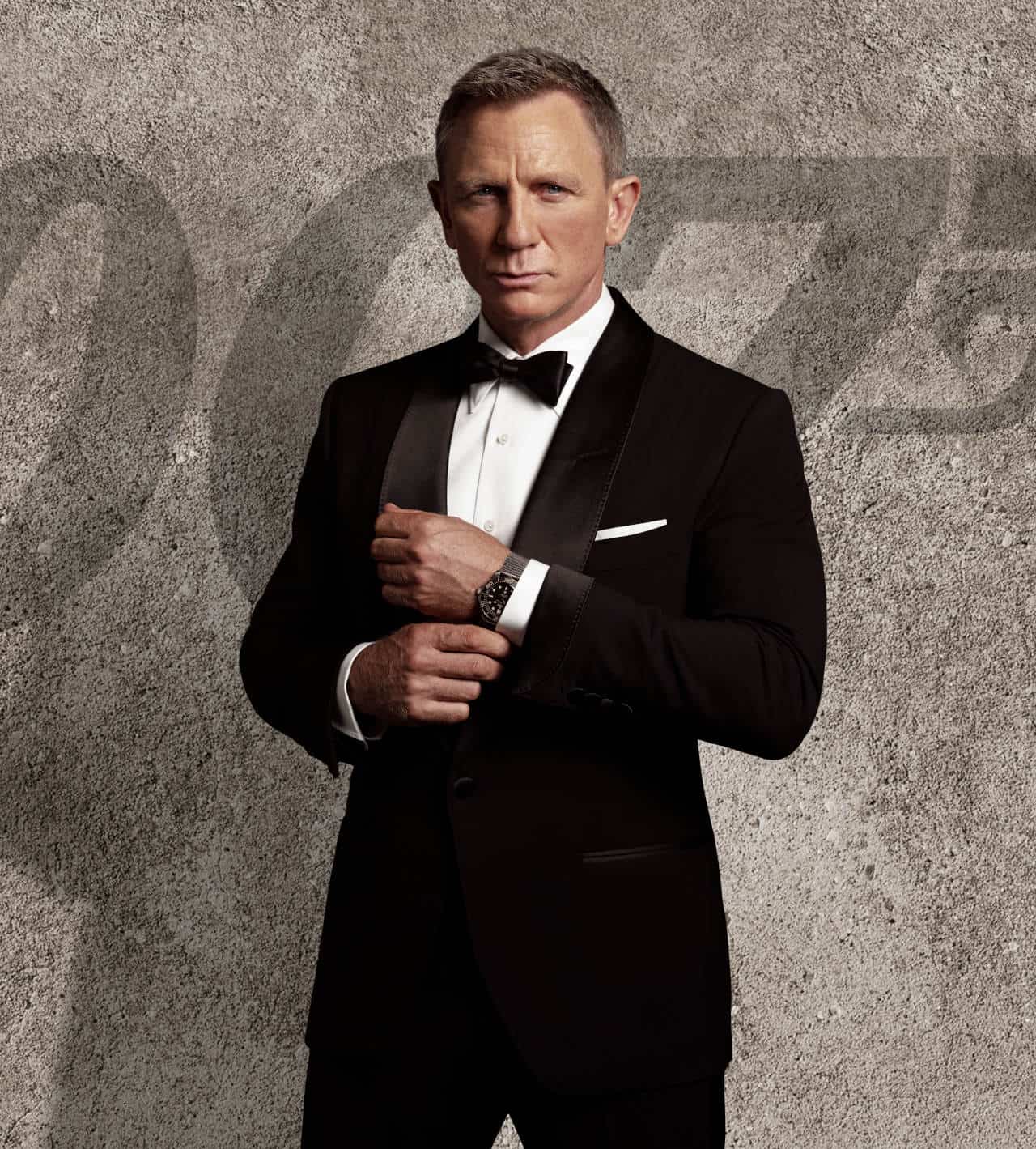 A comprehensive review of James Bond's exposure to infectious diseases. A review of all Bond's travels in 25 films and how they would expose him to real-world dangers is examined with the exception of "a single journey to outer space which was excluded from the analysis because travel advice for this region is currently unavailable."

The authors agree that one of the main dangers to Bond is his "above-average sexual activity, often without sufficient time for an exchange of sexual history." The researchers found evidence for 59 "liaisons" (an average of 2.4 per film). They do not indicate if this also included his trip to space. Shamefully there was no evidence of condom use in any of the 25 films.

Though the article deals mostly with infectious diseases the authors also delve into some practical advice for frequent world travelers like James Bond. They observe that "an often-overlooked health concern for Bond is his level of hydration. Alcoholic beverages, shaken or stirred, do not prevent dehydration." I can attest to that. On only 3 occasions in the 25 films is Bond observed drinking non-alcoholic beverages.

It is also observed that Bond is never observed applying sunscreen (though he frequently wears sun glasses). What kind of role model for the children is James Bond trying to be?

Posted by chris at 10:00 AM
Email ThisBlogThis!Share to TwitterShare to FacebookShare to Pinterest
Labels: Funny, Infectious Diseases, James Bond