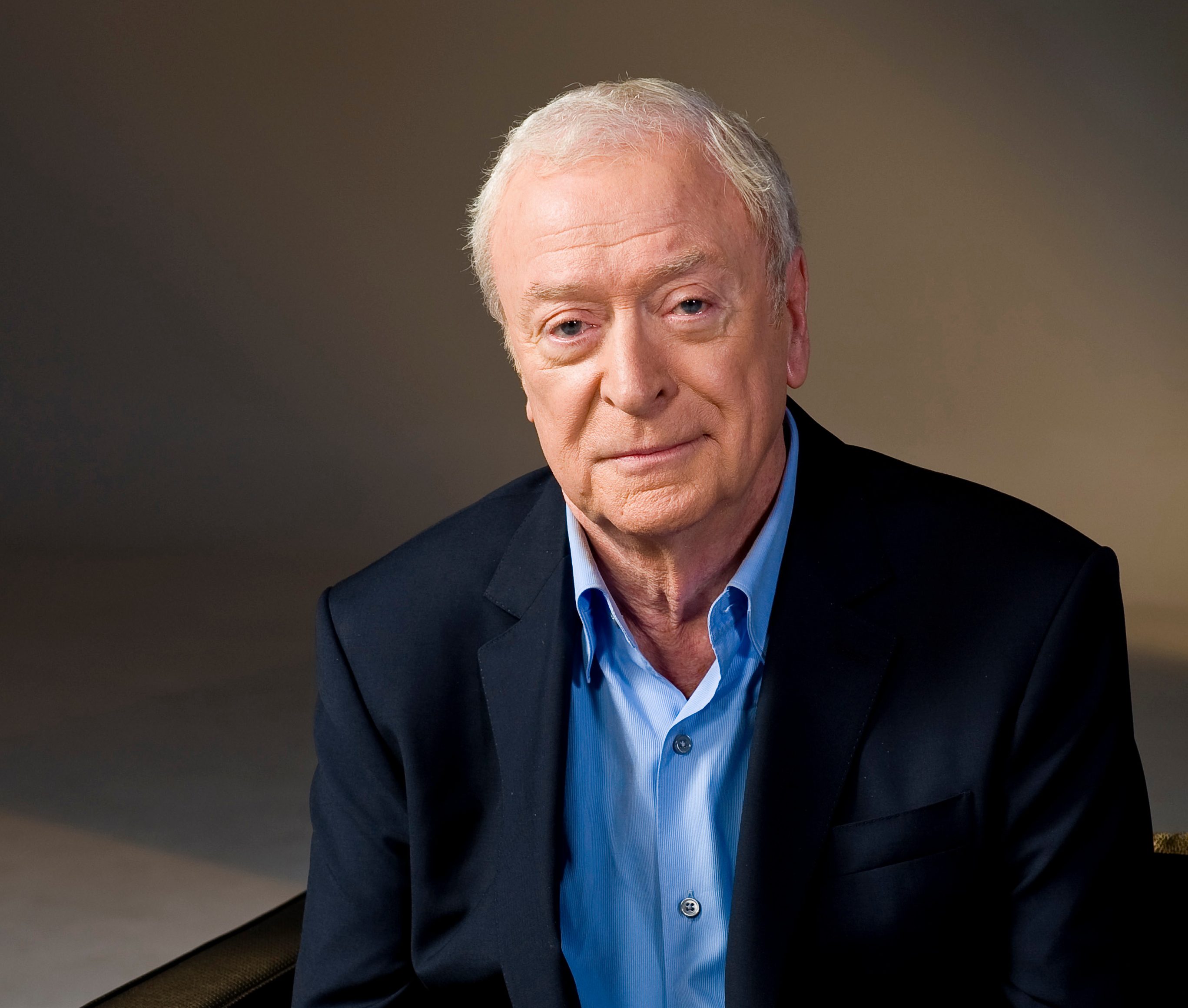 Michael Caine has announced he's retiring from acting and at age 88 who can blame him? Here's my favorite Michael Caine roles. (And a reminder - if you say say the words "my cocaine" you are also saying "Michael Caine" in his own accent.)

2. The Man Who Would be King as Peachy Carnehan opposite Sean Connery.

3. Secondhand Lions as Garth in this very underrated movie for which I have a soft spot.

4. As Alfred in the Chris Nolan Batman Trilogy

Please note I'm too young to have seen Alfie and have never seen The Cider House Rules, and don't think Get Carter has aged well (even though it was later remade by Sylvester Stallone). Remember these are my favorite roles - your preferences are bound to be different. Would have liked to put his role as Laurence Jamieson in Dirty Rotten Scoundrels on the list but honestly never felt a desire to re-watch that flick.

Posted by chris at 8:28 AM
Email ThisBlogThis!Share to TwitterShare to FacebookShare to Pinterest
Labels: Michael Caine, movies, Top 5 List