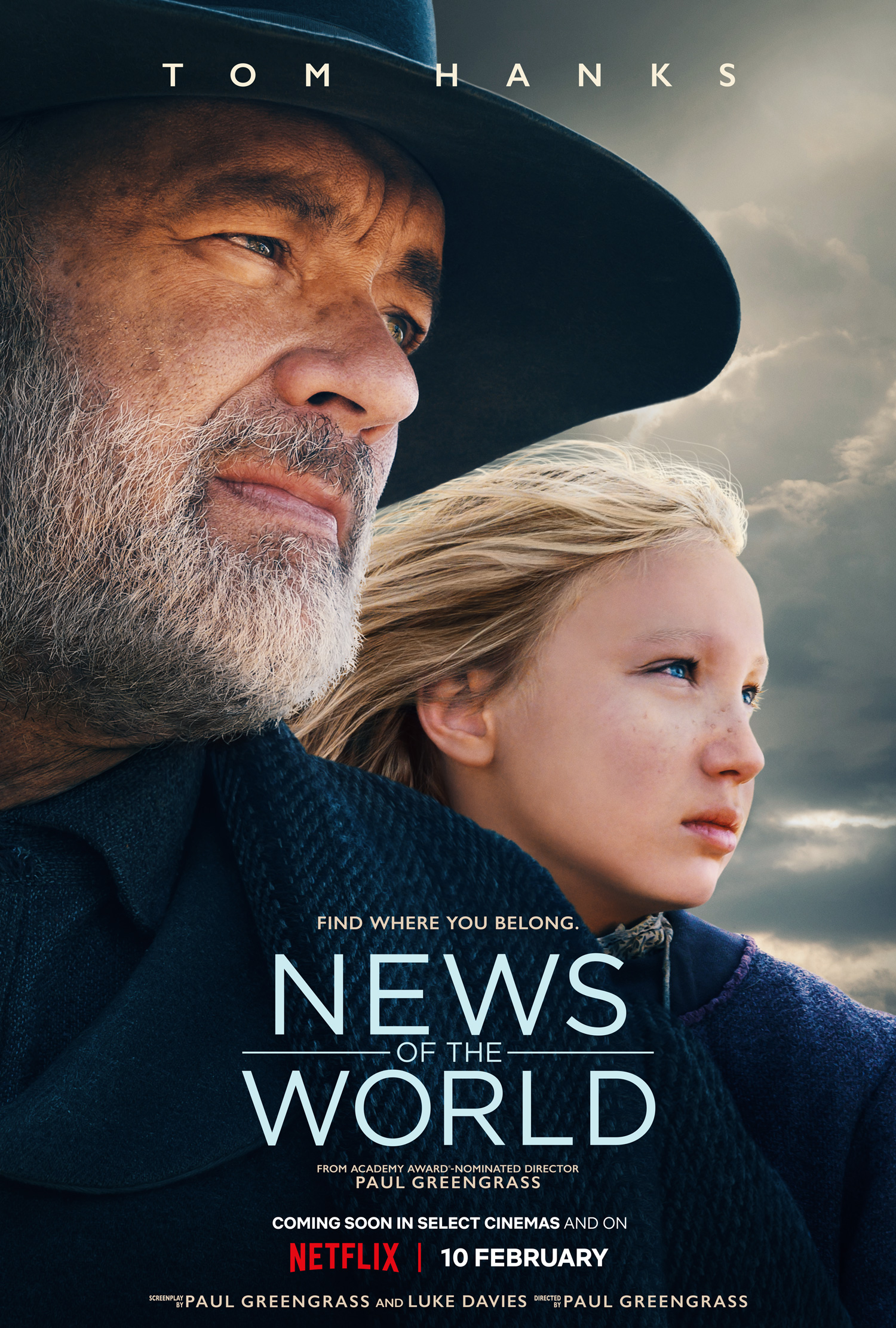 Lately I seem to be on a bit of a Tom Hanks kick.

Sunday I went to see his new movie News of the World - at a movie theater! This was probably the first time I'd been in a movie theater since maybe last February. It was a bit strange. I went with my girlfriend and there was only one other couple there. It was almost like having the place to ourselves.

The movie itself was entertaining. My girlfriend liked it but if I'm honest it was a bit predictable and if Tom Hanks wasn't the star - I probably would not have gone to see it.  IMDB has it rated as 6.8 Stars out of 10 and that seems about right.

Last week I re-watched Charlie Wilson's War - the 2007 Hanks vehicle which is similarly rated by IMDB (7 out of 10 Stars) but to me that movie had better pacing and dialog.

Recently I also read the C.S. Forester novel The Good Shepard mainly because Tom Hanks just did a movie based on the book called Greyhound (which I have not seen). I had heard Hanks describe the book/movie on a Dan Carlin podcast.

Strangely enough, of the movies and the book - it was probably the podcast I most enjoyed. Anyway - been on a bit of a Tom Hanks kick lately.

Posted by chris at 11:00 AM
Email ThisBlogThis!Share to TwitterShare to FacebookShare to Pinterest
Labels: Books, Charlie Wilson's War, Dan Carlin, Greyhound, movies, The Good Shepard, The News of the World, Tom Hanks