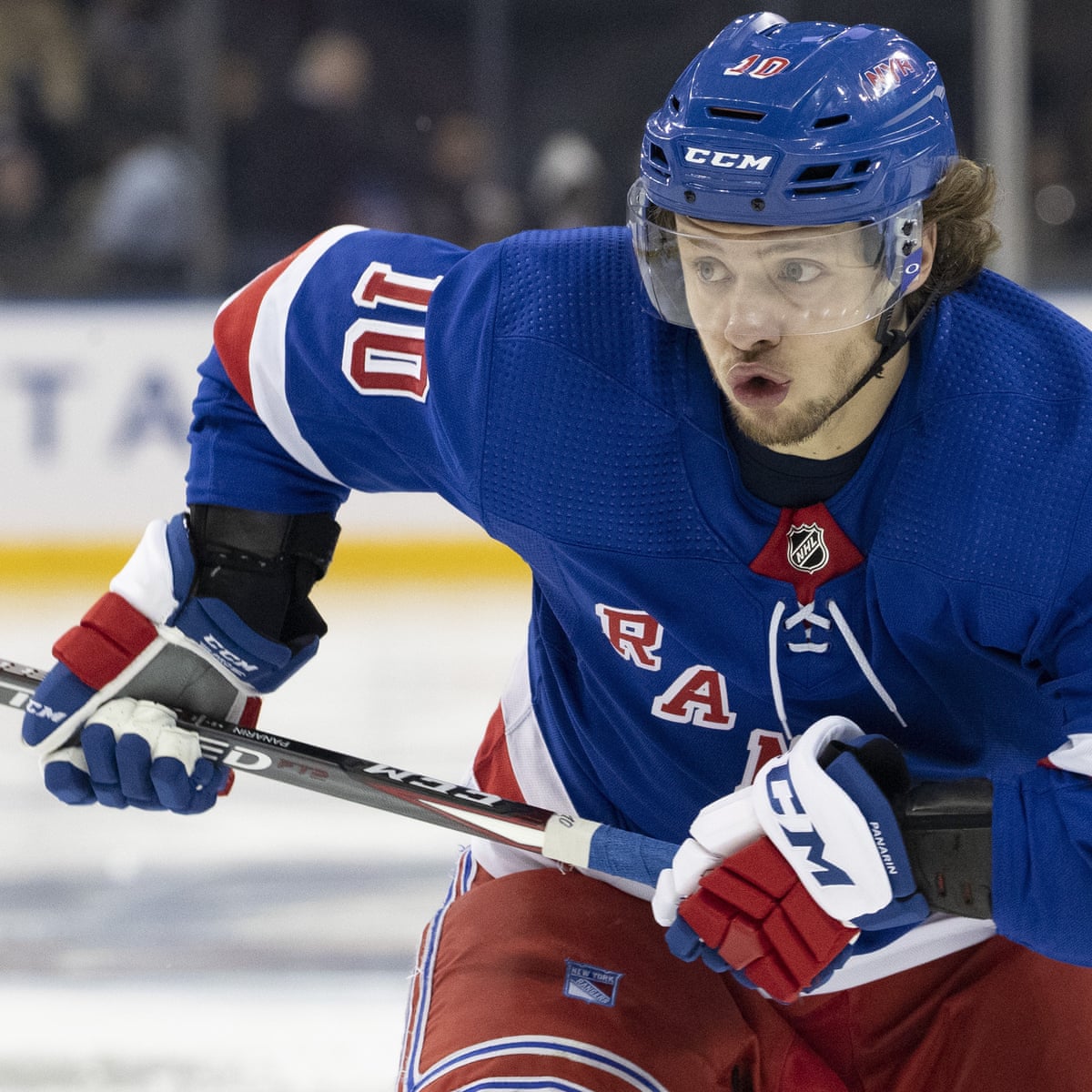 The case of New York Rangers Artemi Panarin is worth watching. The timing is fishy. Last month Panarin publicly supports Alexi Navalny and now suddenly he's accused of something that supposedly happened 10-years ago? Panarin still has family in Russia and my guess his absence from the team has more to do with that than the accusations.

As far as I know there's no major TV contract  money flooding into the NHL from Russia (unlike the NBA and China) so potentially the league could take a stand here. No more Russian players in the NHL until Panarin's family are safe would be something I would support.