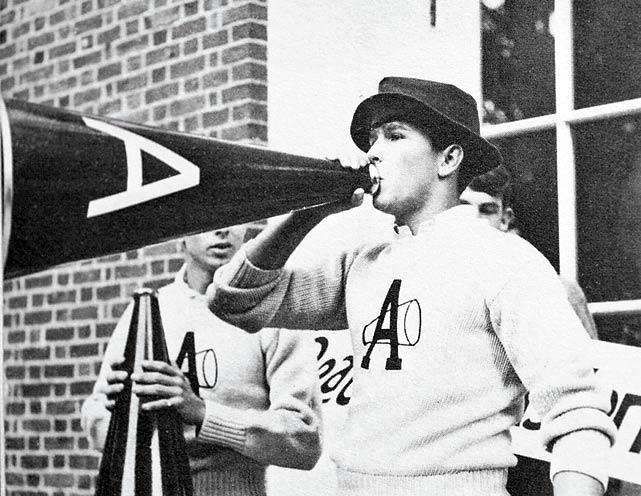 There's a perfect storm brewing for major changes in women's college (and perhaps high school) sports. First you have the pandemic which has literally decimated university budgets and enrollments. Then you had President Biden's ill-advised Executive Order allowing biological males to compete with females. Two independent events like runaway trains heading for an inevitable collision.

First many a truth is said in jest. College coaches are mainly judged on their win-lost records. What's to stop a coach feeling the pressure to "win now" from actively recruiting biological males who identify as women for their teams? Can you imagine what a couple of biological males who can play could do for the record of a women's basketball coach? They say that Serena Williams would have trouble beating the 200th ranked men's tennis player so why wouldn't a college tennis coach get a 200th ranked men's player to identify as female to win a bunch of matches for Whatsamater U?

Biological females would be the losers since it would be unfair competition and suddenly there would be fewer scholarships available for women who were born with a vagina. But that's a small price to pay for being woke - right?

But what about that Athletic Director who is feeling the budget crunch? This past July Stanford University, a school with a $27 BILLION endowment, cut 11 of its 36 varsity sports mainly due COVID related budget issues. Don't you think that most other schools aren't also feeling the budget pinch?

A simple solution that could cut the athletic budget in almost half would be to eliminate the distinction between men and women's sports completely. Instead of having a men's basketball team and a women's basketball team - just have a basketball team. All students no matter what gender they were born as or how they self-identify now are open to play. But there's only so many roster spots so...

In an instant budget crisis averted and that Athletic Director can claim to be the "wokest of the woke" since they eliminated any chance of mis-gendering a student athlete. All it would take would be for one desperate AD to take this path and if they were allowed to get away with it others would follow suit. Then you'd see high school athletic directors following the same blueprint. Once again biological female student-athletes would be the big losers.

Seem far-fetched?  If I told you a year ago that one of Joe Biden's first acts as President would be to sign an Executive Order allowing biological males to compete against females in high school and college sports and that he'd feel the issue was so compelling that he'd make sure to do it his first day in office - would you called that far-fetched too?