The Democratic Party and Socialism 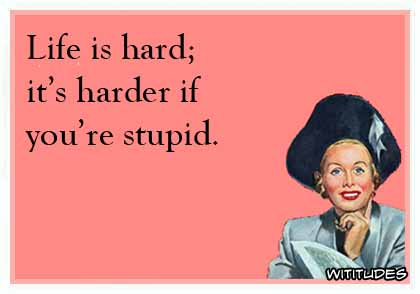 The Democratic Party has made a hard lurch leftward into a warm embrace of Socialism. This, in my opinion, is plain stupidity.

Alexandria Ocasio-Cortez is becoming the face of the Democratic Party and she's fully supports Socialism. You mean like Venezuela?  Her supporters will say, "No like Sweden." But Sweden isn't a Socialist country - it is a capitalist county. Proposing Venezuelan solutions and expecting Swedish results is pure ignorance.No we mean Socialism in terms of National Healthcare they stamp their feet. Kamala Harris is in favor of doing away with private health insurers. Wait didn't that experiment just fail miserably in Finland? Why yes - yes it did.Vermont too tried single payer healthcare. They had to pull the plug because single payer was going to destroy the State's economy. Bernie Sanders - you're from Vermont right? And you want to do to the whole country what single payer almost did to Vermont? Are you stupid?As an older white male the Democratic Party increasingly doesn't want my "kind". Which is fine by me because I actively try to avoid associating with stupid people.Bob Hope was right.
Posted by chris at 12:30 AM
Email ThisBlogThis!Share to TwitterShare to FacebookShare to Pinterest
Labels: Democratic Party, Socialism, Stupidity