The WWE and the Executive Order 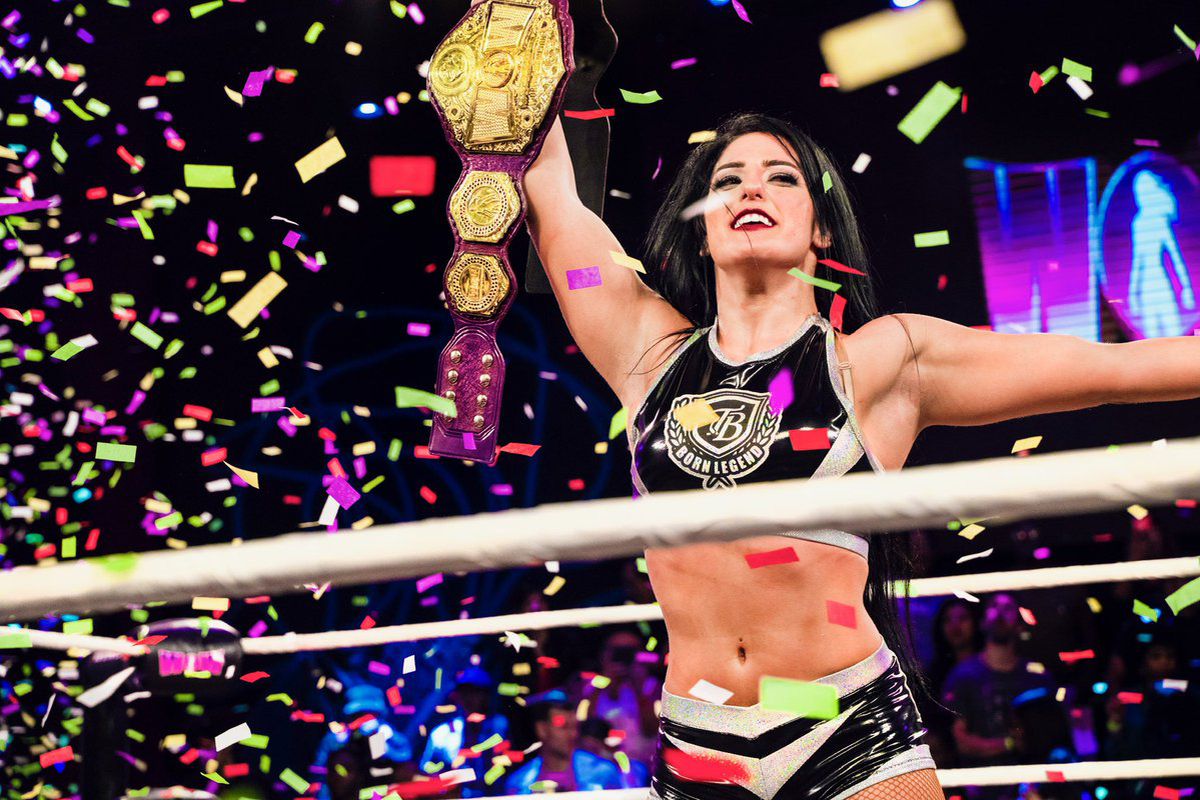 President Joe Biden's Executive Order allowing biological males to compete against females should be taken to absurd lengths to show how misguided it is. And by absurd lengths - I am of course talking about professional wrestling.

At one time I was a wrestling fan but that was back in the day of Rowdy Roddy Piper, Andre the Giant and a young Hulk Hogan. I have no idea of who the wrestling stars are today but I am aware that women's wrestling has become somewhat of a big thing.

Why wouldn't Vince McMahon use this Executive Order as an almost ready made story-line? You could have a disgruntled, not talented enough, not strong enough wrestler who can't compete with the top tier of male wrestlers and who is simply just a nameless opponent to be beaten by his peers night after night. This not good-enough to compete against other biological males uses the Executive Order to fight against and beat biological females. He could even carry a copy of the Executive Order and shove it in the face of any critic or person who tries to bar his path.

This "gal" could wear a sports bra and make-up and become one of the biggest "heels" in wrestling history. Insert preferred pronoun here would pummel women in the ring while the male and female wrestlers (and audience) seethe. It would make great TV. You could have male wrestlers work as managers for female wrestlers and while the female in the ring distracts the referee - the male manager could choke out this latest reincarnation of Gorgeous George.

Of course the Social Justice Warriors would have a fit about the whole thing but what exactly would be the problem? This would just be a dramatization of what female high school and college athletes would be facing in real life.

The whole thing could build week after week until it culminates with the biological male getting a shot at the Women's Championship Belt at Wrestlemania! Tell me that wouldn't sell tickets. Vince McMahon make it happen!